Mike Harding plays my (almost) weekly dose of folk and acoustic music. As with Bob Harris, his enthusiasm for and knowledge of the music and the musicians is a wonder to behold.

Last week he spoke with Cathy Jordan, a lovely Irish singer who has taken a mere 20 years to complete the album All the Way Home. The fantastic Eddi Reader joins her on the track Eileen McMahon, just one of several traditional songs.

I was lucky enough to see Eddi Reader in concert last year at what has become my favourite venue, Union Chapel, Islington. 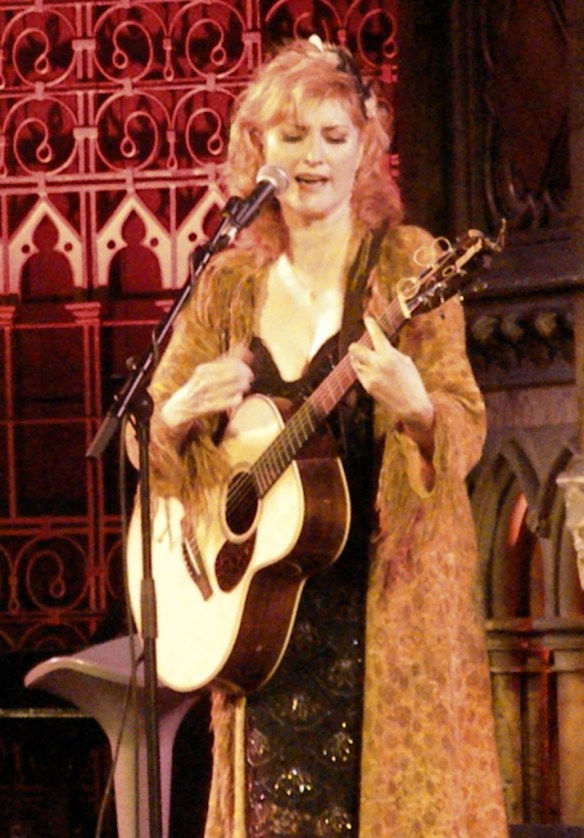 Mike’s next programme, tomorrow, Wednesday evening, features Seth Lakeman in concert with the BBC Concert Orchestra. I’m a big fan of his music too, and have also seen him in concert several times over the last few years. 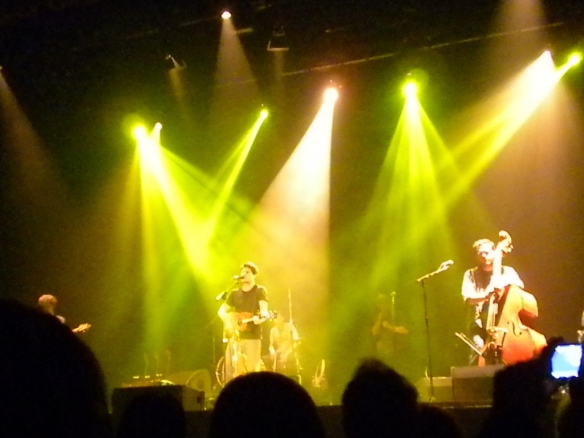 Actually, I’m torn. I would like Mike Harding to play more tracks by my favourite singers; but then, it’s lovely hearing people, such as the aforementioned Cathy Jordan, who are new to me.

I think he introduced me to the Unthanks, who are currently on my List Of People To See In Concert.

So, big hat-tip to Mike Harding, Radio 2, every Wednesday at 7pm.

54 thoughts on “Mike Harding on Radio 2”