This is another weekly programme on Radio 3 that takes us all around the world to eavesdrop on some interesting and very different music.

The mostv recent sjhow featured a session by American singer/songwriter Anais Mitchell. I saw her in concert a couple of years ago and must admit, it took a while to get used to the quality of her voice. But the depth of her songs and the her performance of them is quite captivating. 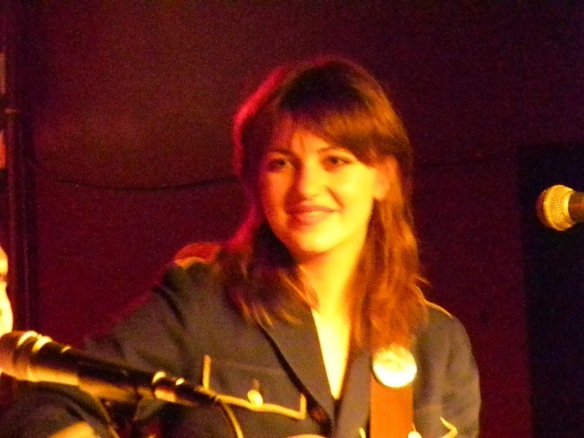 The programme varies in length from one to two hours, so there’s almost certainly something every week that really stands out.

Recently, they broadcast a series of programmes from Celtic Connections, presented by Mary Ann Kennedy. Her fondness for her native Scottish music, as well as other Celtic traditions shines through the radio.

The other main presenter is Lopa Kothari, equally interesting and informative. You’d never guess that she was once an investment banker. But that’s enough name-calling.

For the last few years, there has been tremendous coverage from the Womad Festival too.

The programme often reminds me of Charlie Gillett – who presented it occasionally.